This study is not currently recruiting. Please check back at a later time.

Have you been diagnosed with functional dyspepsia and/or irritable bowel syndrome? If so, you may be able to take part in a research study to help better understand how non-invasive brain stimulation affects communication between the brain and the body. Involves no more than 10 study sessions that can take 2-3 hours each. Compensation is provided.

Functional dyspepsia (sometimes known as indigestion) and irritable bowel syndrome are common digestive disorders. Symptoms of functional dyspepsia include upper belly pain, bloating, nausea, heartburn, and frequent burping. Irritable bowel syndrome often causes belly pain, cramping, bloating, and diarrhea or constipation. Although the cause of these disorders is unknown, some research suggests that communication between the brain and the digestive tract may play a role.

The purpose of this research study is to learn more about how the brain communicates with the body and to find out how non-invasive brain stimulation affects the digestive and cardiac systems. Researchers hope their findings will lead to better ways to treat digestive disorders such as functional dyspepsia and irritable bowel syndrome in the future.

Participation involves an initial visit, and follow-up visits (typically 3 to 6, in total no more than 10) may be scheduled. Most testing sessions last 2 to 3 hours. Participants will be asked not to eat any food for 4 hours prior to each session. During some visits, researchers will stimulate specific parts of your brain using transcranial magnetic stimulation (TMS). During TMS, weak electrical stimulation is applied to the scalp through an insulated coil. In each session, participants will be asked to perform simple tasks, such as deep breathing or breath-holding, and to consume water, a nutrient drink or a test meal. 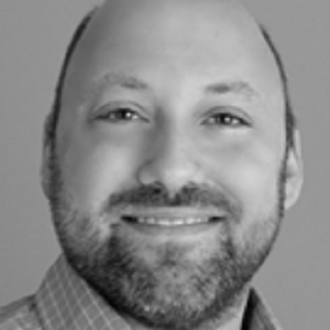 David Levinthal, MD, PhD, is an Assistant Professor in the Division of Gastroenterology, Hepatology, and Nutrition in the Department of Medicine at the University of Pittsburgh. He serves as the Director of the UPMC Center for Neurogastroenterology and Motility. A graduate of the University of Pittsburgh School of Medicine, Dr. Levinthal’s research interests include the study of the neural mechanisms by which the cerebral cortex influences GI tract function.