Do you have a parent diagnosed with bipolar disorder? Are you 18 years old? You may be able to participate in a research study focused on early intervention for young people who are at risk of developing mental health disorders due to their family history. This study involves assessments, interviews, and online sessions with a study therapist. Compensation provided.

Bipolar disorder is an illness that is associated with extreme mood changes, from manic episodes of very high energy to extreme lows of depression. Bipolar disorder tends to run in families, which means that children and young adults with a parent who has bipolar disorder are more likely to develop the disorder than those who do not. The purpose of this study is to find out if two different kinds of talk therapy can help prevent or reduce psychiatric symptoms in young people who are at high risk for the development of mental health disorders due to their family history.

Study participation for you and your parent involves interviews and questionnaires. You will also have sleep/wake patterns measured and up to 8 sessions with a study therapist by videoconference. 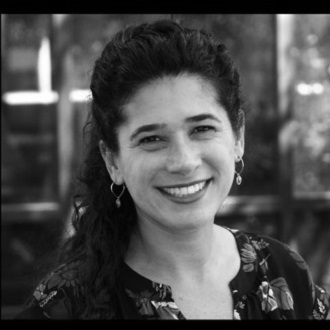 Tina Goldstein, PhD, is an Associate Professor of Psychiatry at the University of Pittsburgh. Dr. Goldstein is a graduate of the University of Colorado, Boulder, where she received her PhD in Clinical Psychology. Dr. Goldstein’s research interests include the assessment and psychological treatment of youth with, and at-risk for, mood disorders and suicide.