We received your information on .
Based on the information you provided, you are not eligible for this study. If you are still interested in hearing more about this study, please contact our Pitt+Me Screening Office at 1-866-438-8230 or PittPlusMe@pitt.edu.

We received your information on .
Our study screeners will contact you by phone to see if you may qualify for this study.

Do you have ovarian cancer that has recurred following treatment? If so, you may be eligible to participate in a research study to help find out if adding investigational drugs called pembrolizumab (Keytruda®) and rintatolimod (Ampligen®) to routine treatment with intraperitoneal cisplatin has an effect on recurrent ovarian cancer.

Participation involves an initial screening period, followed by about six months of treatment, and about three years of follow up. Participants in the study will have a tumor biopsy, peritoneal port placement, blood draws, and other procedures as needed. All participants will be treated with intraperitoneal cisplatin and rintatolimod and an infusion of pembrolizumab every three weeks for about six months. Cisplatin will be given on Mondays; pembrolizumab and rintatolimod will be given on Tuesdays. 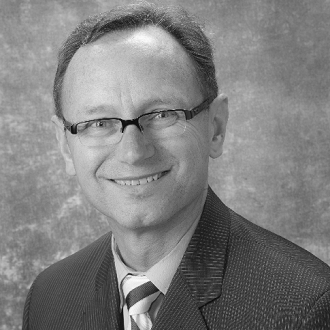